The hardest thing to explain is the glaringly evident, which everybody had decided not to see.

Below is a short story from page 479 in the autobiography, Smile and Mean it; the Bud and Eunice Williams Story, available here.

We spent two days at one time and three days another time at a little feedlot in southern Alberta. They were nice folks, and we’d often stop and visit them on our way to the U.S. Bud wasn’t particularly impressed with what they had learned. He said the only difference he could see was they had stopped yelling at the cattle.

When they sent their income and expenses to the accountant the first year after our visits, their accountant called and said there was something wrong. Compared to the previous year when he’d had the same number of the cattle and the same general weather conditions, they had spent $89,000 less in health costs. The accountant thought they had put something in the wrong category. They double-checked all their expenses, and the figures were correct. 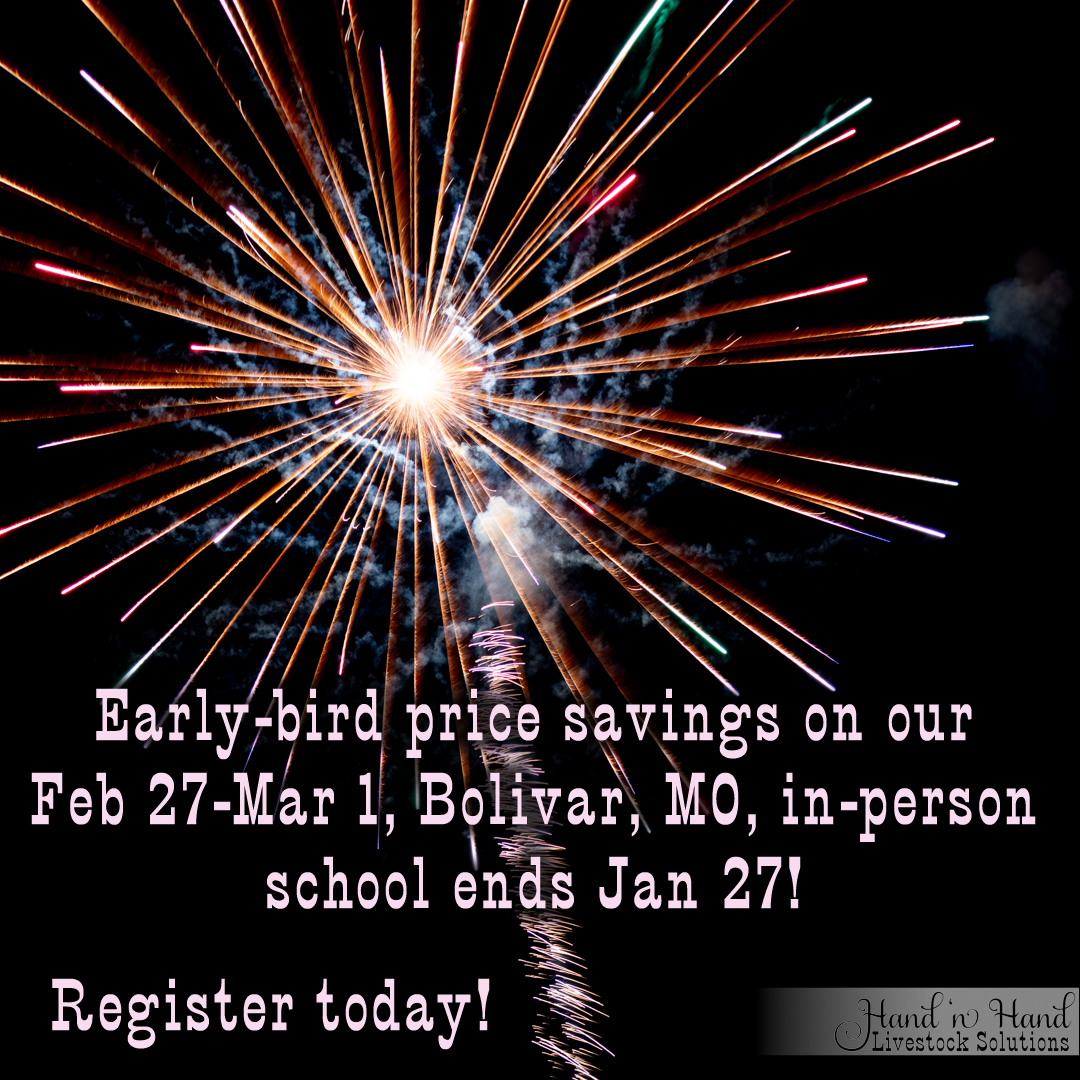 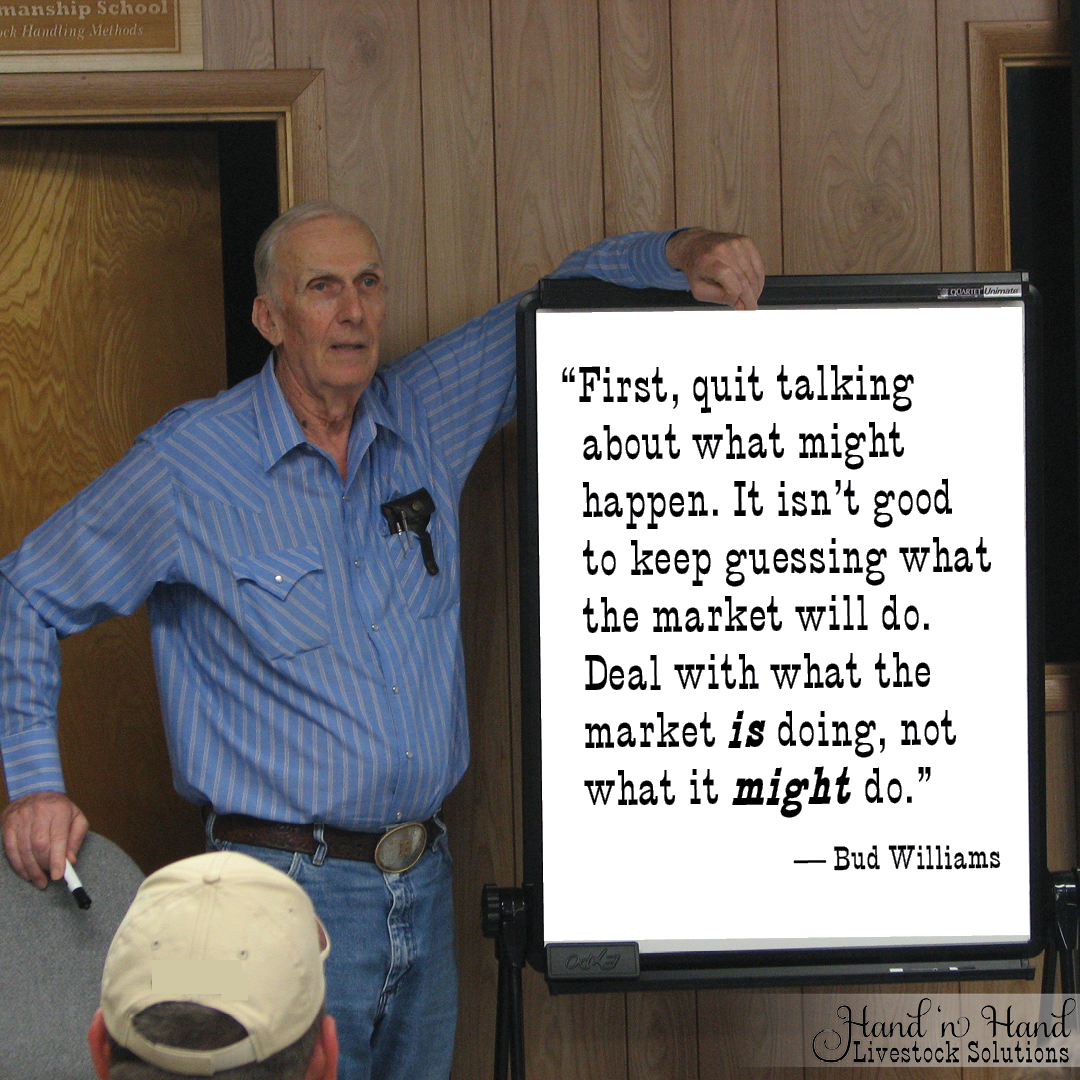 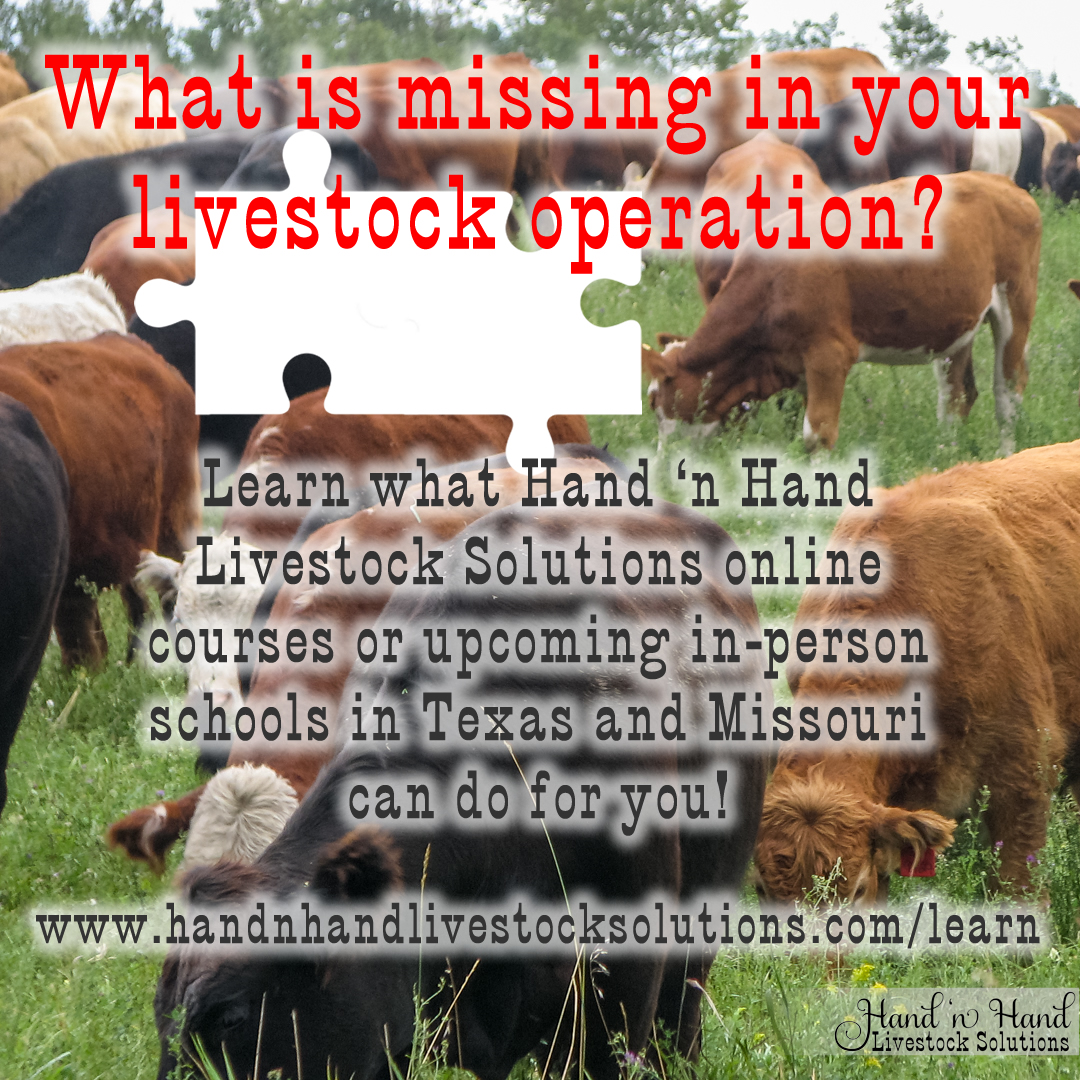 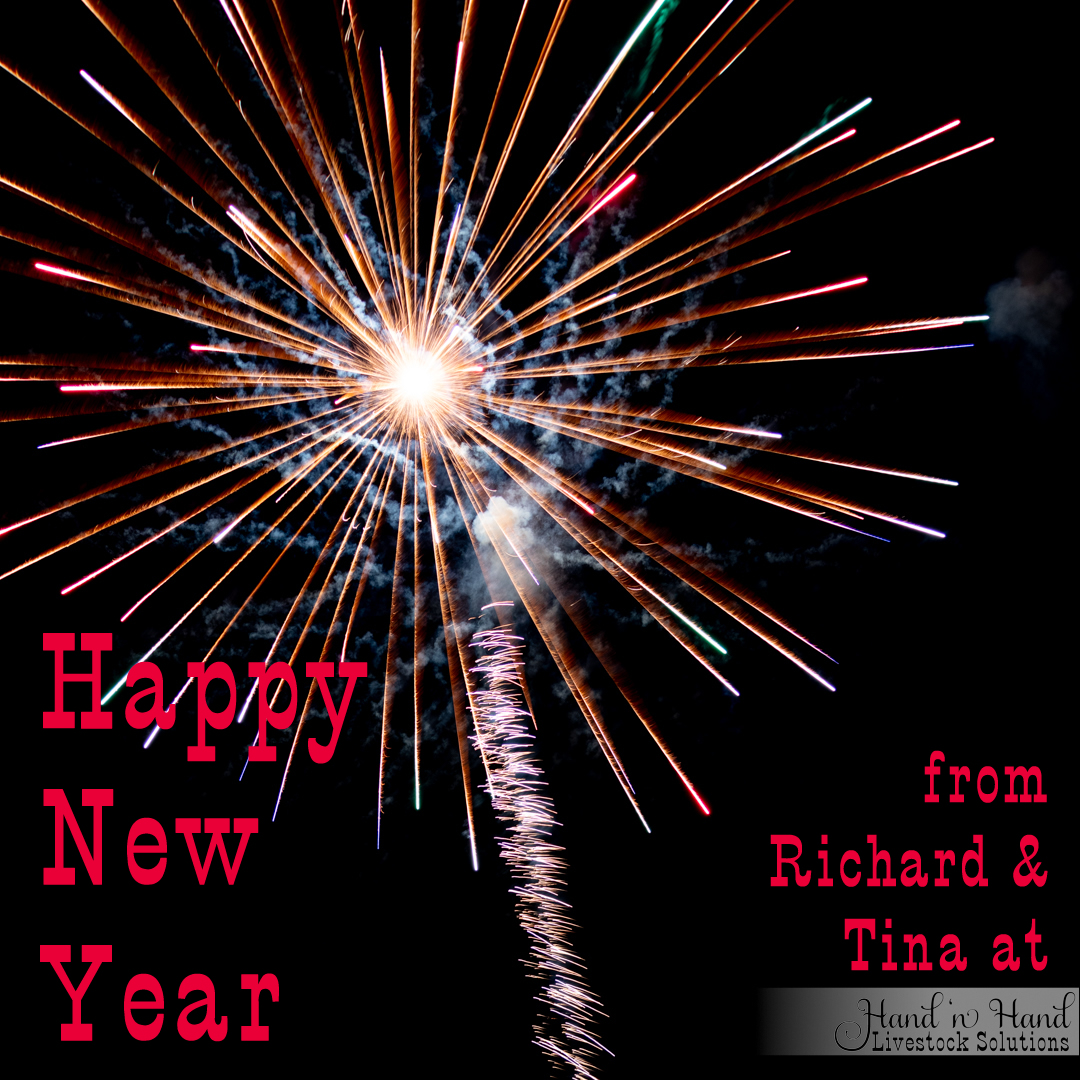