We have enjoyed working the the Farm Animal Council of Saskatchewan three years in a row and wanted to share this great example of the work they do.

The smiling faces of Saskatchewan farm families will greet pedestrians and drivers alike with the launch of the Farm Animal Council of Saskatchewan Inc. (FACS) 2008 Billboard Campaign.

A total of 23 billboards are being launched across the province between May 26 and June 30 , and each will be showcased for a period of four weeks. The billboards can also be viewed on the FACS website at http://www.facs.sk.ca/proactive_billboards.htm

“What is most encouraging about this particular campaign is the fact that these are Saskatchewan families with young people directly involved in the operation of the farm or ranch who take their responsibilities seriously,” Ms. Buettner noted.

Reflecting the Billboard theme “On our farms … we care,” a new component of the campaign will present some of the young people in conversation through a radio series. The conversations are scheduled to be aired on CJWW and 92.9 The Bull from June 9 to 29.

“Hearing these energetic young farmers discuss their operations and how they feel about agriculture will certainly add to the authenticity of the Billboards in depicting agriculture,” said FACS Chair Shannon Meyers. 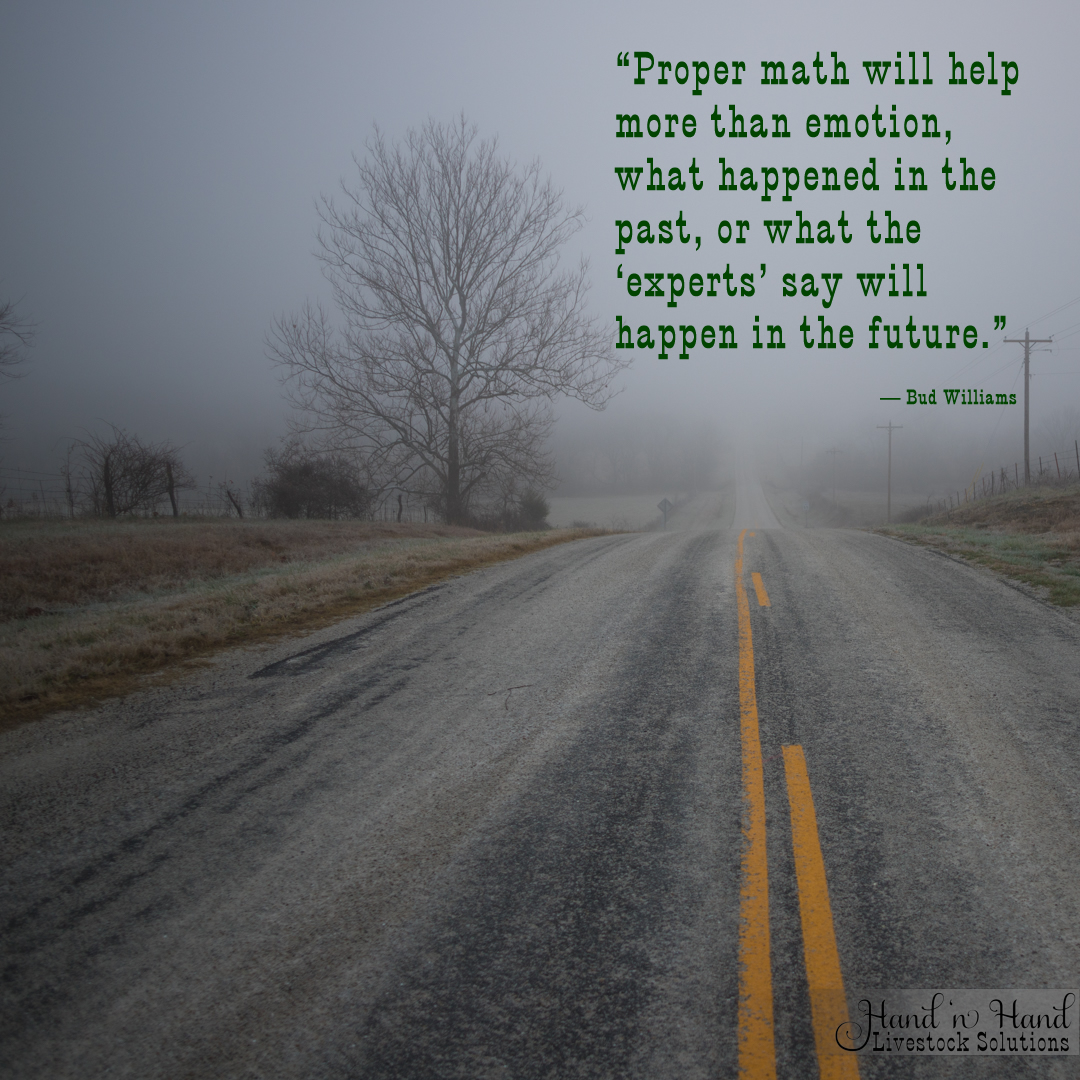 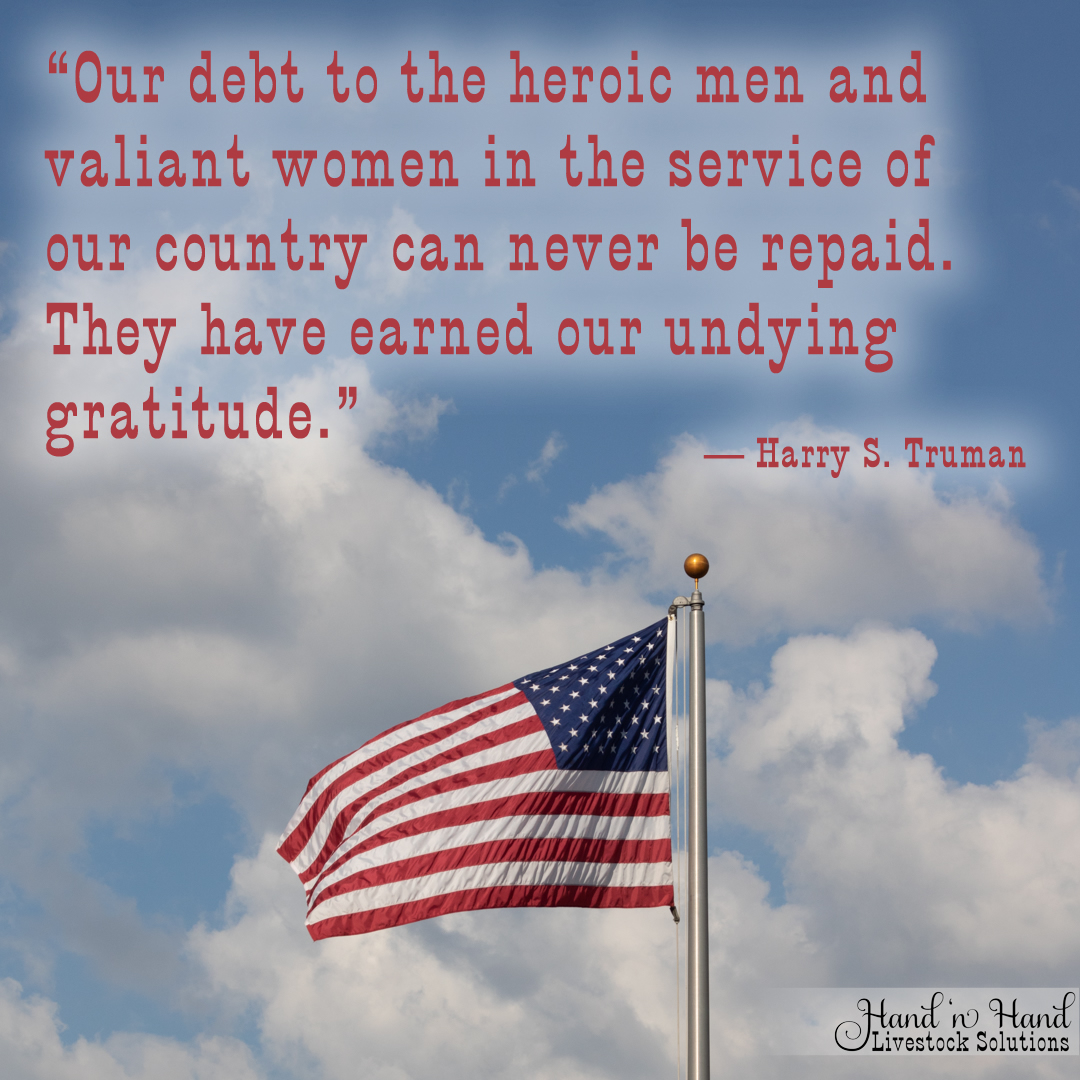 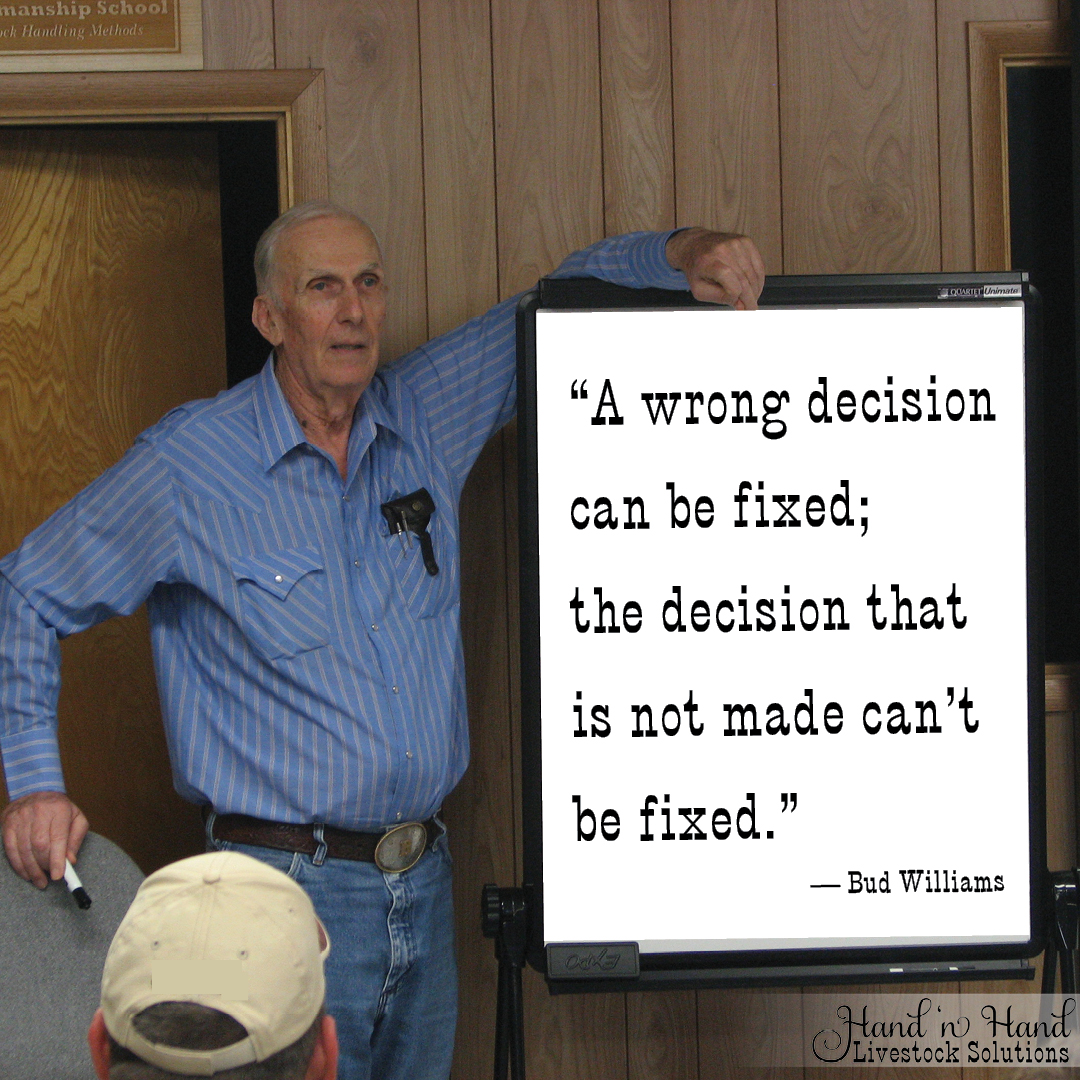 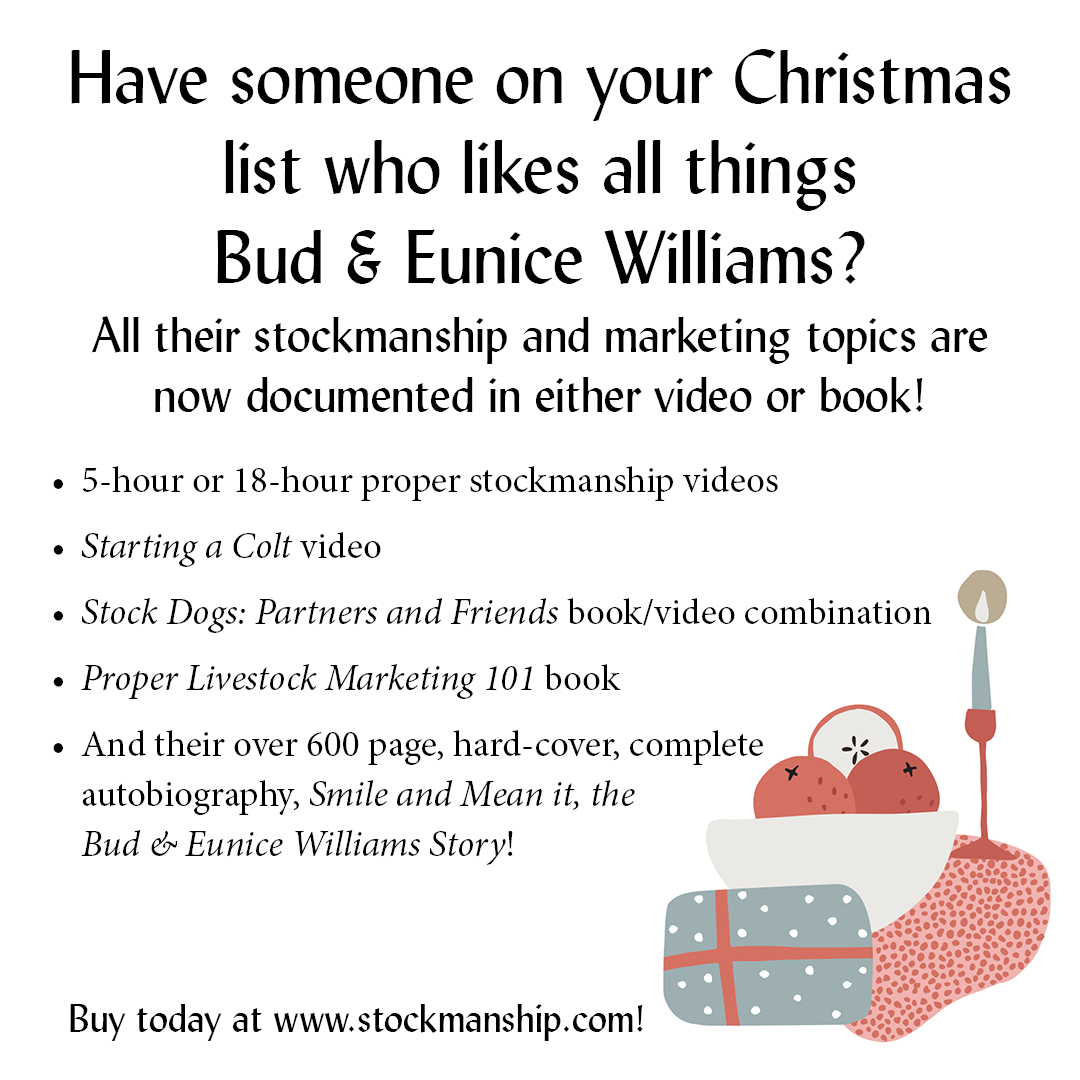 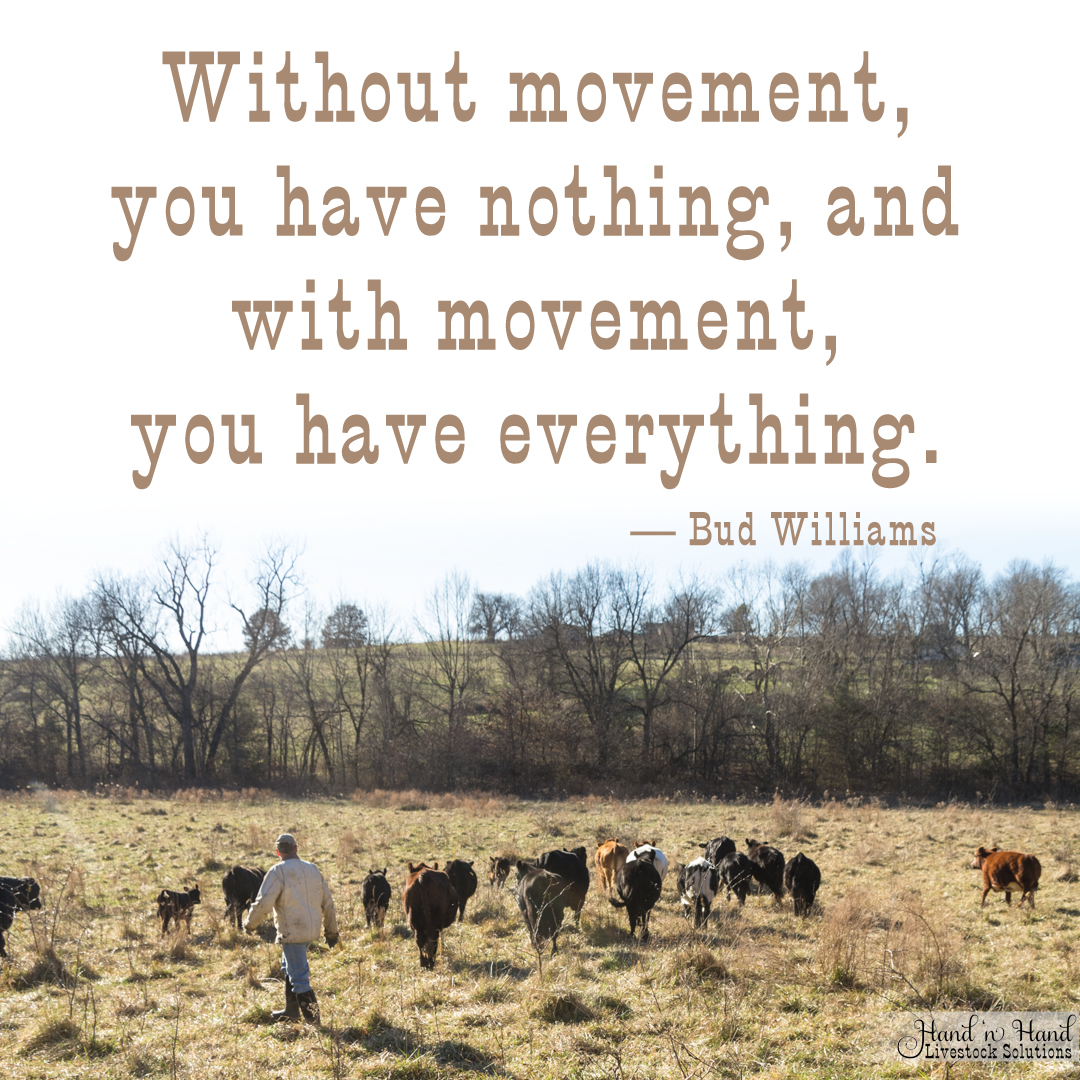